What keeps you coming back to board service? What might make you want to run for the hills?

The panelists break down the aspects of board service that continue to draw them in and the possible circumstances that might make them withdraw. The panelists present board service as dynamic, challenging, and intellectually engaging while flagging the situations that would make it untenable for them. 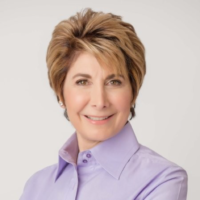 Betsy is a Director on the Boards of Directors of Cognizant, Wynn Resorts, SI Green Realty, Schneider Electric, and Volvo Cars. 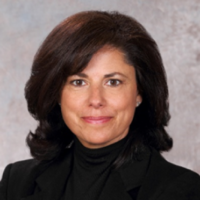 Nora is currently a member of the Board of Directors at Advanced Micro Devices (AMD), Ericsson, and Talend SA, as well as a member of the Innovation Advisory Board at BBVA. She has previously served on a number of boards including Saba Software, Overland Storage, TimeSpring, YWCA of Silicon Valley. 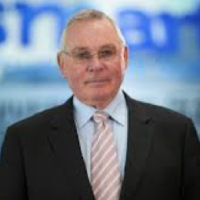 Leslie serves on the Boards of Directors of AGL Energy Ltd. And Adelaide Brighton Ltd., where he was the board chair from 2012-2018. He has previously served on the boards of the Australian Energy Market Operator (AEMO), The Carbon Market Institute, and Innovation Australia. 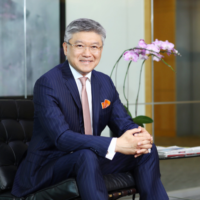 Colin is currently the Chair of the Singapore Investment Development Corporation (SIDC), Chairman of the Board for Singapore Mainboard listed Intraco Limited, and US National Board Member for the Cancer Treatment Centers of America (CTCA). 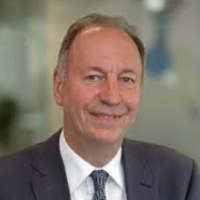 Be a part of the conversation.

Submit your most pressing questions and stay tuned to the Institute’s publications – your question might be featured on our next session! 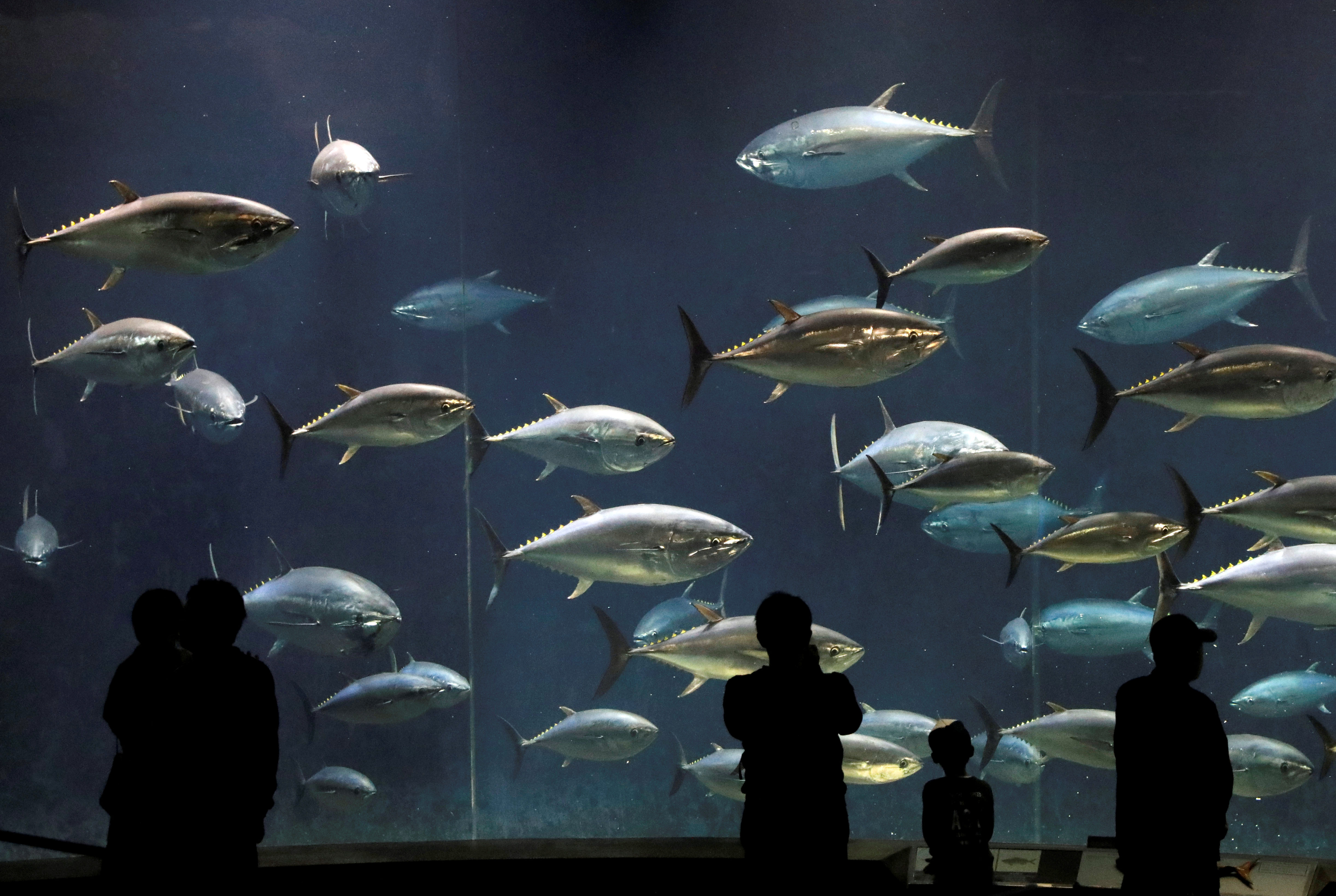 What are some of the telltale signs that you might be serving on too many boards?

The panel puts forward flexible standards for assessing how much board involvement is too much. They agree that the answer depends heavily from director to director, especially because different boards entail different amounts of engagement and work. Read More 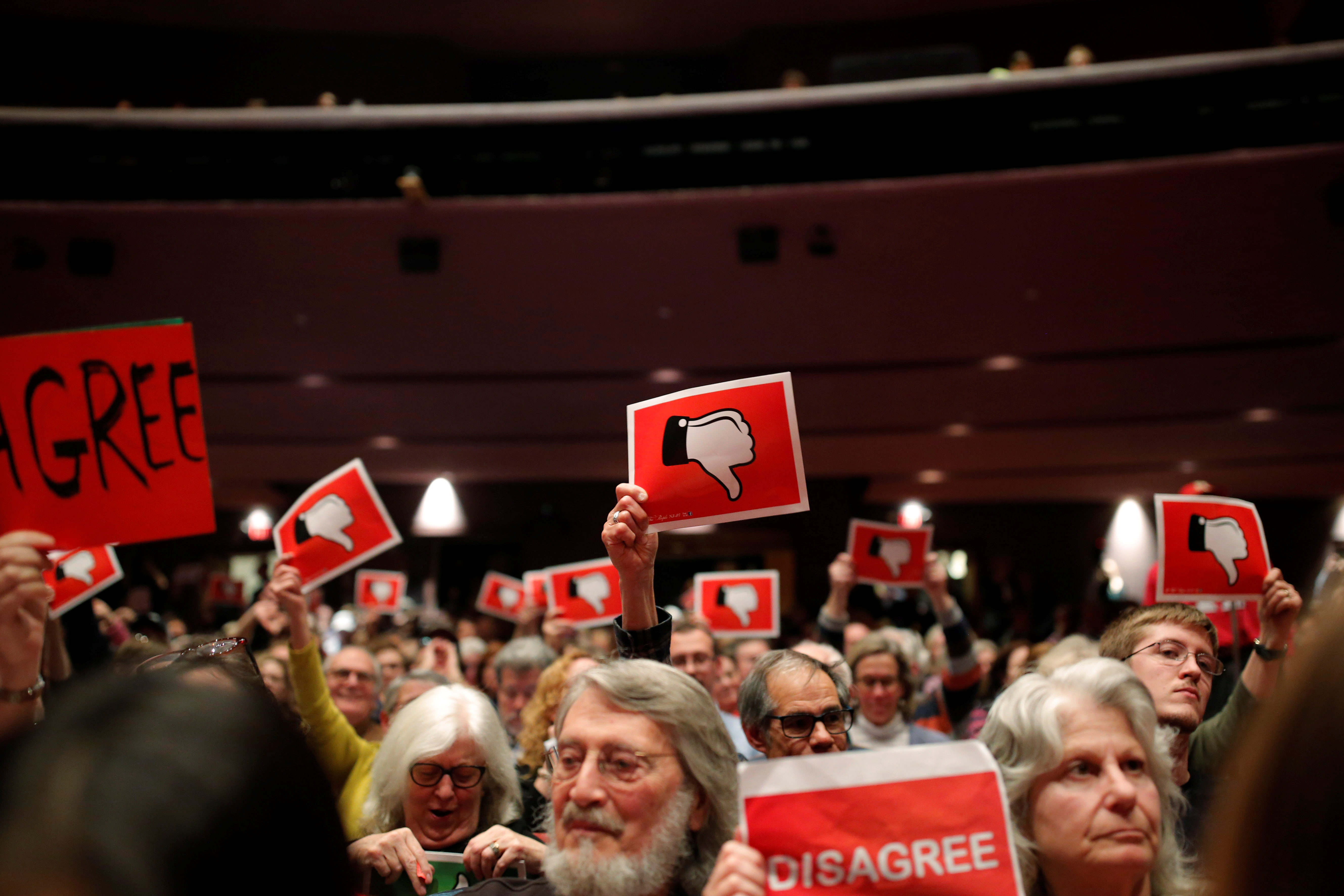 How should you handle a single negative thinker in the boardroom?

The panelists debate what it means for a board member to be a “negative thinker.” They explain how they would get down the core of their colleagues objections and the questions they would ask to move the conversation along. It’s important for them to find ways to keep the meetings… Read More 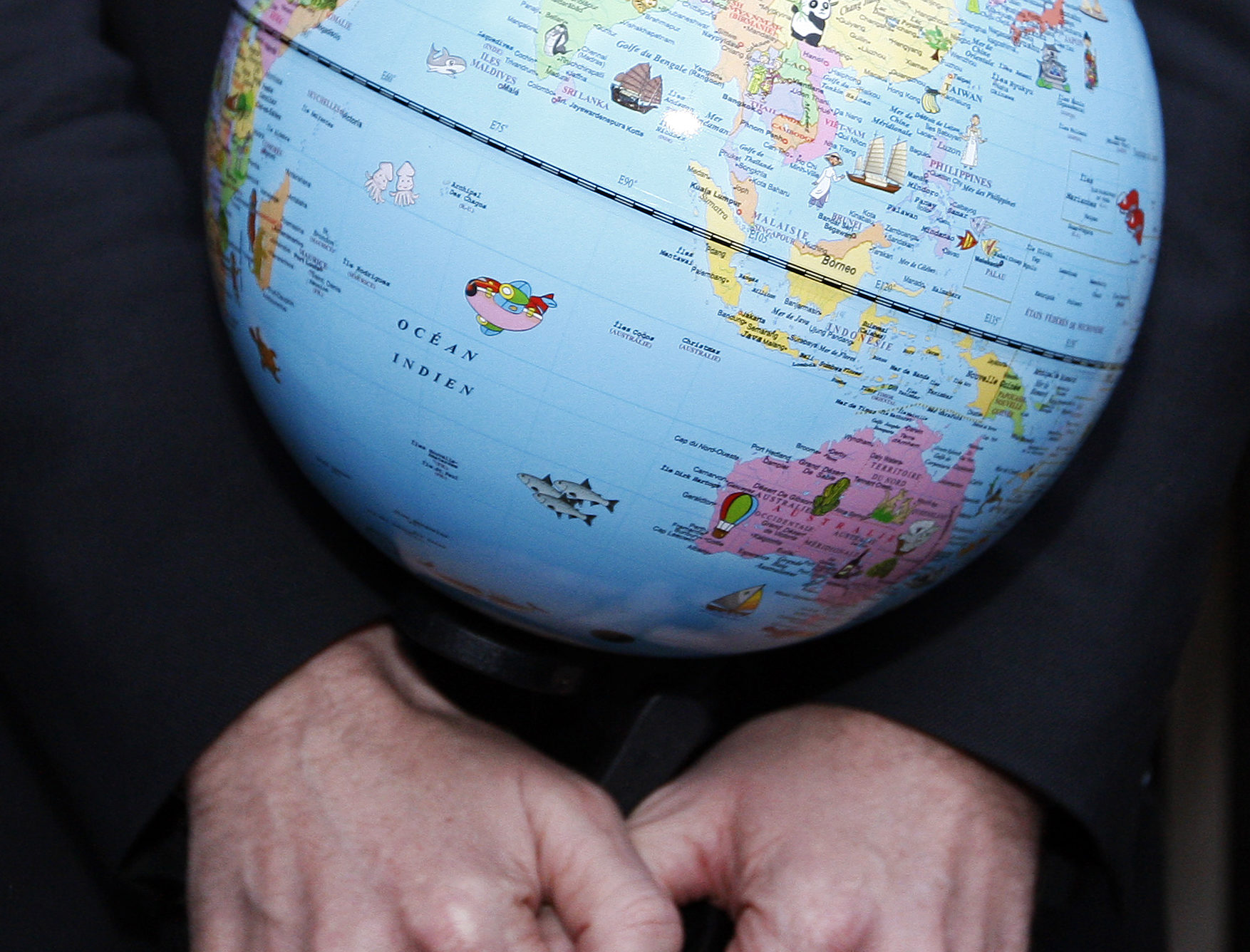 With multinational organizations growing in influence, how should boards think about governance cross border?